About the youngsters AUCTION

Over the years, many references of The Youngsters Auction turned out to be highly successful. The 2018 top-seller Je T’Aime Z has already competed up to 1.50m Grand Prix level and is now ridden by Great Britain’s Georgia Tame. The 2019 reference Leicester became the Norwegian champion with Ada Braaten and is now successfully competed by Nicole Walker, trained by Cian O’Connor. Sweden’s Linda Heed is heading to the Global Champions Tour season with 8-year-old Calvin and Jikke-Cara shows off her enormous potential with USA’s Alison Robitaille-Firestone. In addition, horses like Lamira, Lalalie, Lahelien, Karanza, Perla Pas de Calais, Kingstone, Kaboom and many more are successfully competing in the CSIYH competitions.

From 2021, the organizing team of The Youngsters Auction decided to create two auctions instead of one per year; in the spring, an auction with solely ridden sporthorses from 5 to 7 years old and in the autumn, an auction fully focussed on 3-year-old horses presented by loose jumping. On Tuesday 24 May 2022, the 5th edition of The Youngsters Auction will take place at Waaij Stud, The Netherlands. 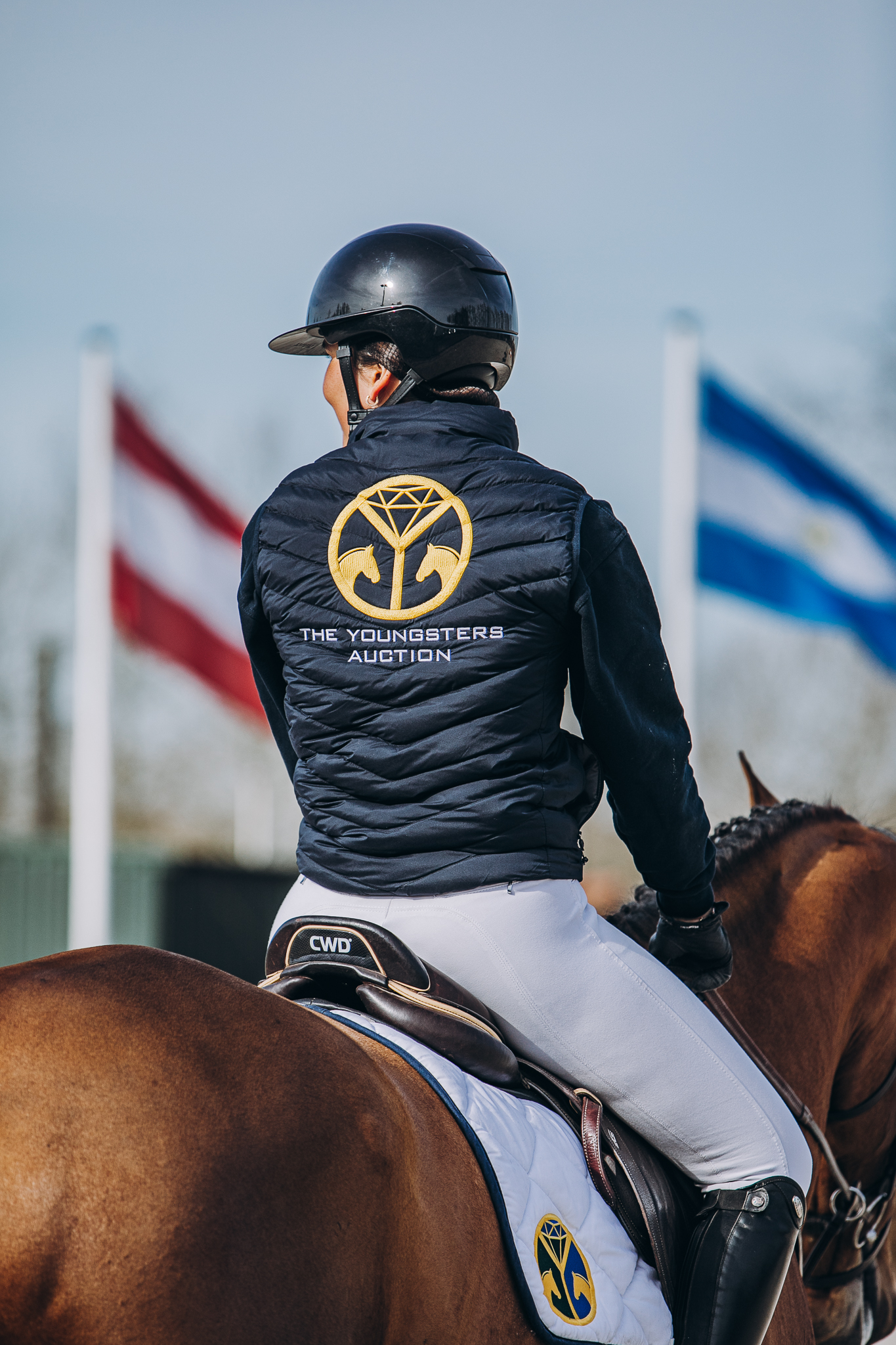 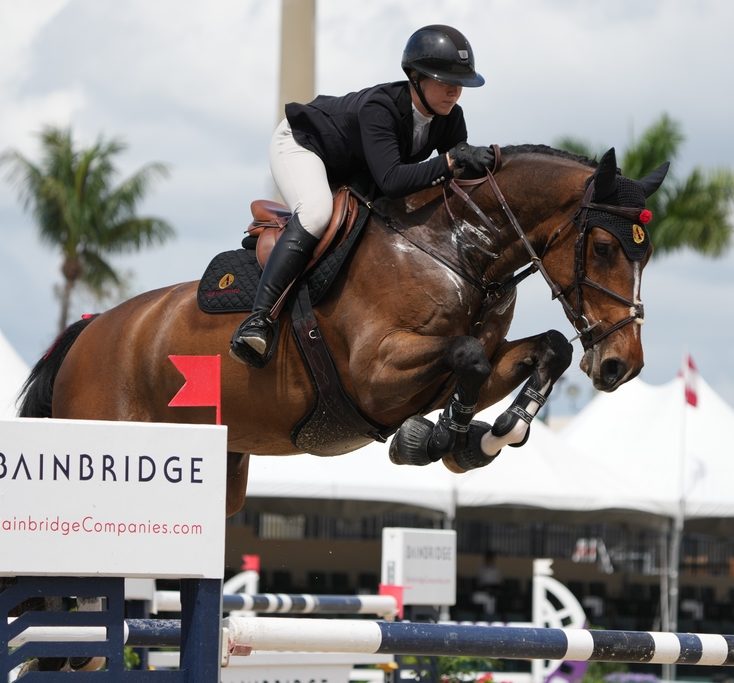 The Youngsters Auction is all about selecting the best young showjumping horses for our expanding network of customers from all over the world. Some of world’s best riders, such as Kent Farrington, McLain Ward, Simon Delestre, Cian O’Connor, Billy Twomey and Janne-Friederike Meyer-Zimmermann have horses from The Youngsters Auction in their stables.

With our first auction horses now turning 9 years of age, we hope to see our references breakthrough at CSI5* level in the coming years. Our mission is to find great showjumping talents and to see them reach their full potential with their new owners. The success of our customers is our greatest reward.

Growing up on stud farm Waaij Stud, Jasper has been involved with breeding of showjumpers from day one. From an early age, Jasper bred horses himself with his own broodmares and each year, he buys foals to complete his breeding program. For The Youngsters Auction, Jasper is responsible for a major part of the training of the horses and as seen the auction horses develop from rough diamonds into talented sporthorses from first hand. Jasper is not only specialized in the breeding and training of showjumpers, he is also very focussed on the organization of the event. Jasper designs the set up of the auction, makes the time schedules and makes sure the entire operation runs smoothly.

Biba is the most established showjumping rider of the team. She competed up to Grand Prix level and has got plenty of experience producing horses from the very start of their career all the way to international level. Biba used to ride for Olympic showjumpers Tim Stockdale and later Wout-Jan van der Schans. In 2018, Biba set up her own training and dealing stable Eminent Stables in The Netherlands and ever since, she is closely involved with The Youngsters Auction. With her years of experience as a rider, trainer and as a horse dealer, Biba knows which horse matches the best with which rider. For The Youngsters Auction, Biba is responsible for the training of the horses and the contact with customers.

From an early age, Peter has been fascinated by breeding and showjumping sport. Since 2013, Peter is a commentator for ClipMyHorse.TV and has done the commentary for world’s most prestigious shows, such as CHIO Aachen, the FEI World Cup Final, CHIO Rotterdam, the European championships, CHI Geneva, The Dutch Masters and the FEI World Breeding Championships for Young Horses in Lanaken. As both a commentator and as a horse dealer, Peter has seen many young prospects develop into Grand Prix showjumpers at the highest level. Since 2022, Peter is the team assistant of the Dutch showjumping team, alongside chef d’equipe Jos Lansink.

Would you like to get to know the horses?

Check out our 2022 collection!