In 2019, Leicester was sold to the Dutch rider Glenn Knoester and his business partner. Ridden by Knoester, Leicester turned into one of the most talented young horses of the Netherlands, finishing 7th in the KWPN Championships for 4-year-olds and receiving a 9.1 for jumping. Leicester was sold to Dominic Webb and later on, Norway’s Ada Braaten became Norwegian champion with this exceptional talent. This did not go unnoticed and Leicester was then sold to Olympic medalist Cian O’Connor! With Canada’s Nicole Walker, Leicester is continuing his highly successful career. 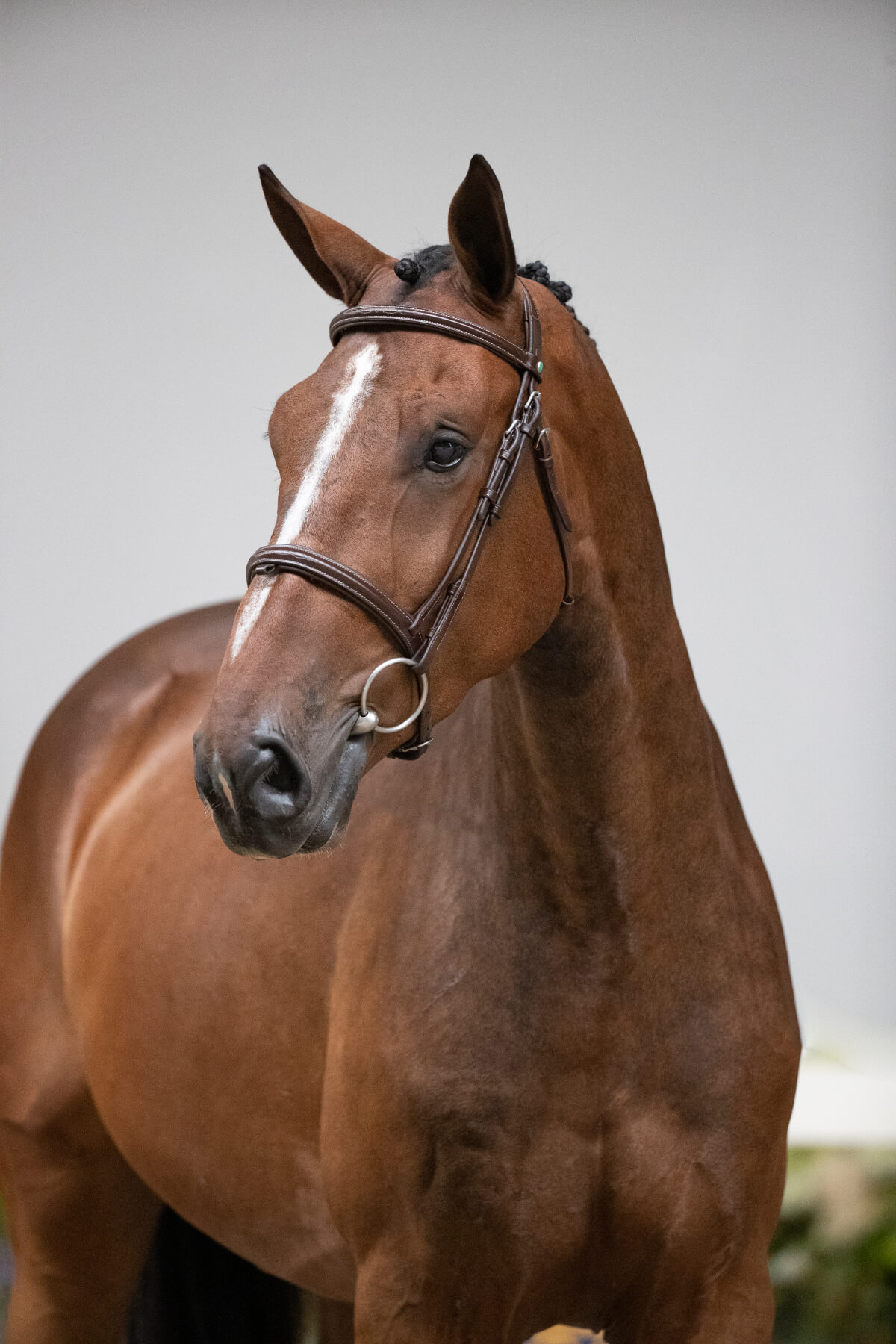 Check out our other

BACK TO HORSE OVERVIEW