Cian O’Connor: ‘Leicester is one of the most exciting young horses I have seen for many years!’ 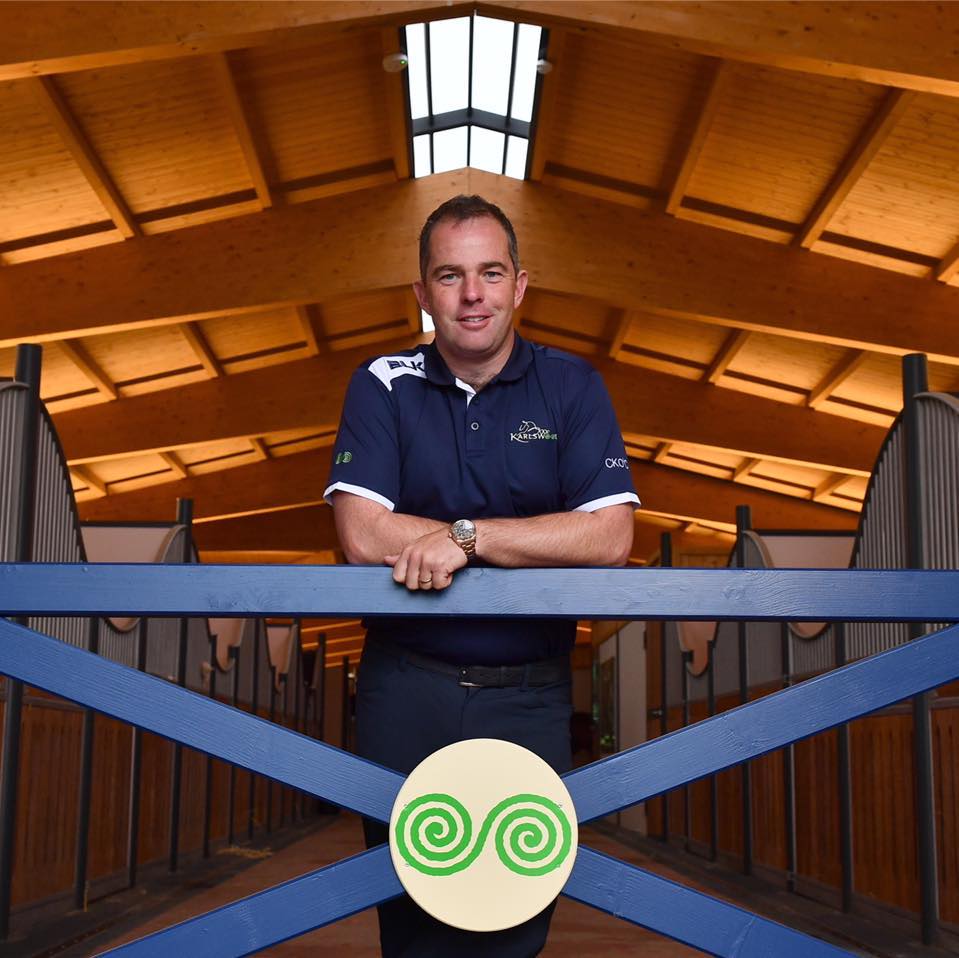 The Youngsters Auction is all about selling talents for the future and after three editions, our references speak for themselves. One of the most striking references is the now 5-year-old Leicester, who was sold in the auction in 2019 as a 3-year-old and is now owned by Olympic medallist Cian O’Connor. “I look at hundreds of horses every month, but I don’t see too many with the characteristics of Leicester. I am certain he will become a top Grand Prix horse”, Cian O’Connor states about Leicester.

Norwegian champion with Ada Braaten
As a 3-year-old, Leicester was sold in the second edition of The Youngsters in 2019 and purchased by Dutch rider Glenn Knoester. After a successful season as 4-year-old including a 7th place in the Dutch championships, Leicester was sold to Dominic Webb. Norway’s Ada Braaten took over the reins of Leicester and the son of Harley VDL became co-owned by the Braaten family. Leicester showed off his incredible talent once again and became the Norwegian champion of the 5-year-olds in Drammen in 2021. 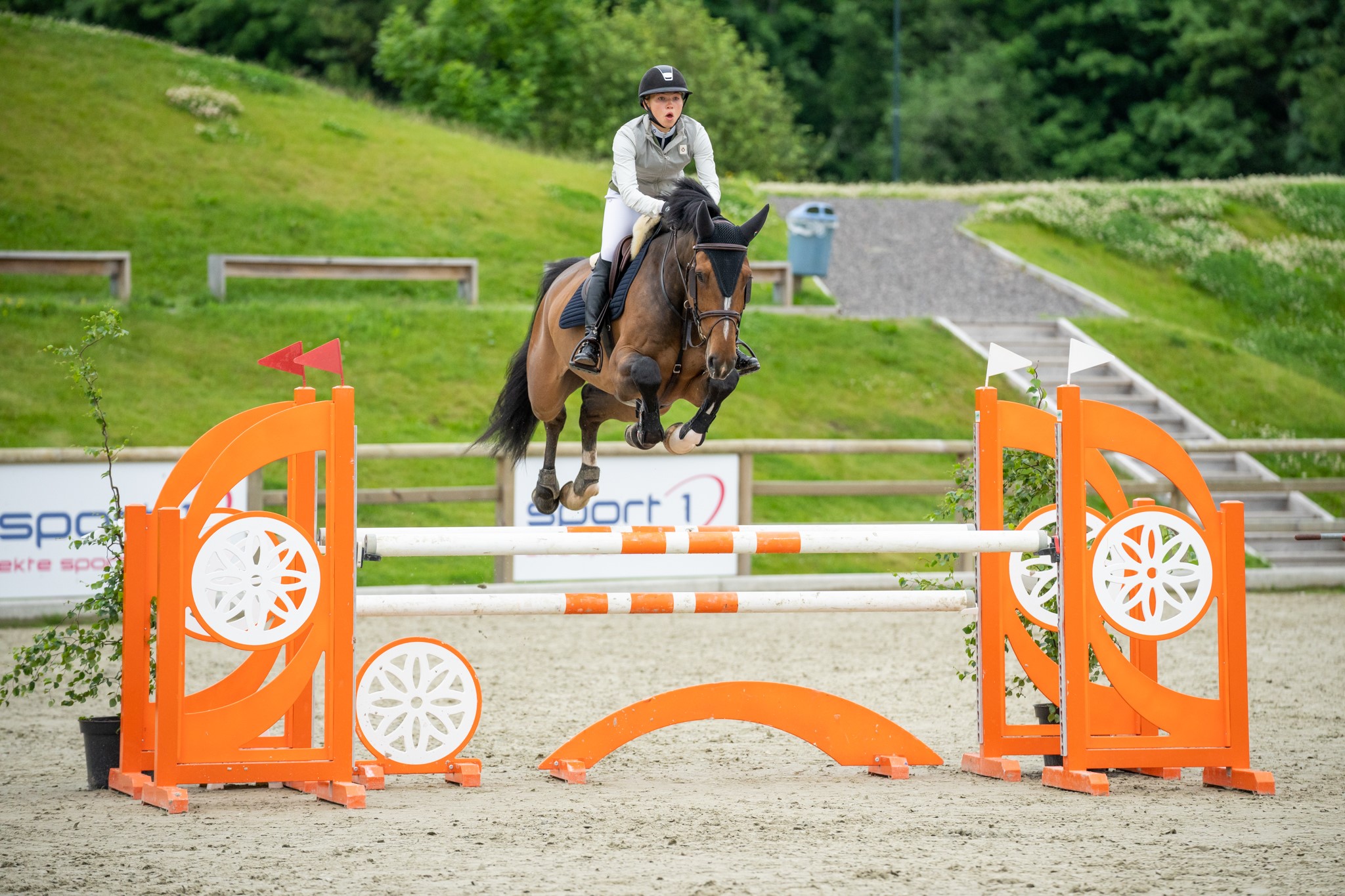 Persistant to buy Leicester
“I saw Leicester in Norway, where he was ridden and produced by Ada Braaten”, Cian O’Connor begins. “Her mother Nina Braaten produced Blue Loyd, the horse I rode in the London Olympics, so I have known the family for a long time. At first, they were reluctant to sell Leicester, but he is such a special horse that I was persistent to buy him.”

‘He ticks off all the boxes’
For Olympic bronze medallist Cian O’Connor, Leicester is a horse that has got it all. “Leicester is one of the most exciting young horses I have seen for many years. He has brilliant rideability, huge scope, is incredibly careful and has got a fantastic balance – he literally ticks off all the boxes. I am always looking for top horses, but I haven’t found many better than him for a long, long time”, Cian O’Connor concludes.