The 3rd edition of The Youngsters had a fantastic finale. For a record sale of 325,000 euros, the 6-year-old top talent Jikke-Cara was sold to former world number one Kent Farrington. This brought the average price of the fourteen ridden sporthorses to 55,000 euros, while the eighteen 3-year-old horses were sold for an average of 17,500 euros.

“A fantastic result. Despite the fact that we had to run the auction online this year, it was the best edition so far”, says co-organizer Peter van der Waaij, who together with Suus Kuyten, Harrie Wiering and Jasper van der Waaij organized The Youngsters for the third time.

Jylord for 70,000 euros to Canada
The 6-year-old mare Jikke-Cara (Denzel van ‘t Meulenhof x Casco) has been sold to USA’s top rider Kent Farrington – former world number one and currently number seven on the Longines ranking. The sale was mediated by Christophe Zimmermann and Janne-Friederike Meyer-Zimmermann.
Not to be overshadowed, the runner up top-seller, the highly talented 6-year-old Jylord (Mylord Carthago x Nimmerdor) was sold for 70,000 and will go to Canadian soil.

Three to owner of Simon Delestre
Big names from all over the world hit their stride; not only were horses sold to Poland, the United States, Norway, Germany, Turkey, Denmark, Finland and the United Kingdom, but as many as three horses went to France. An owner of former world number one Simon Delestre bought the 4-year-old Lot of Pleasure WS (For Pleasure x Chin Chin), 3-year-old Rana (Kannan x Sioux de Baugy) and the 6-year-old Levita Z (Levisto Alpha Z x Gem of India). 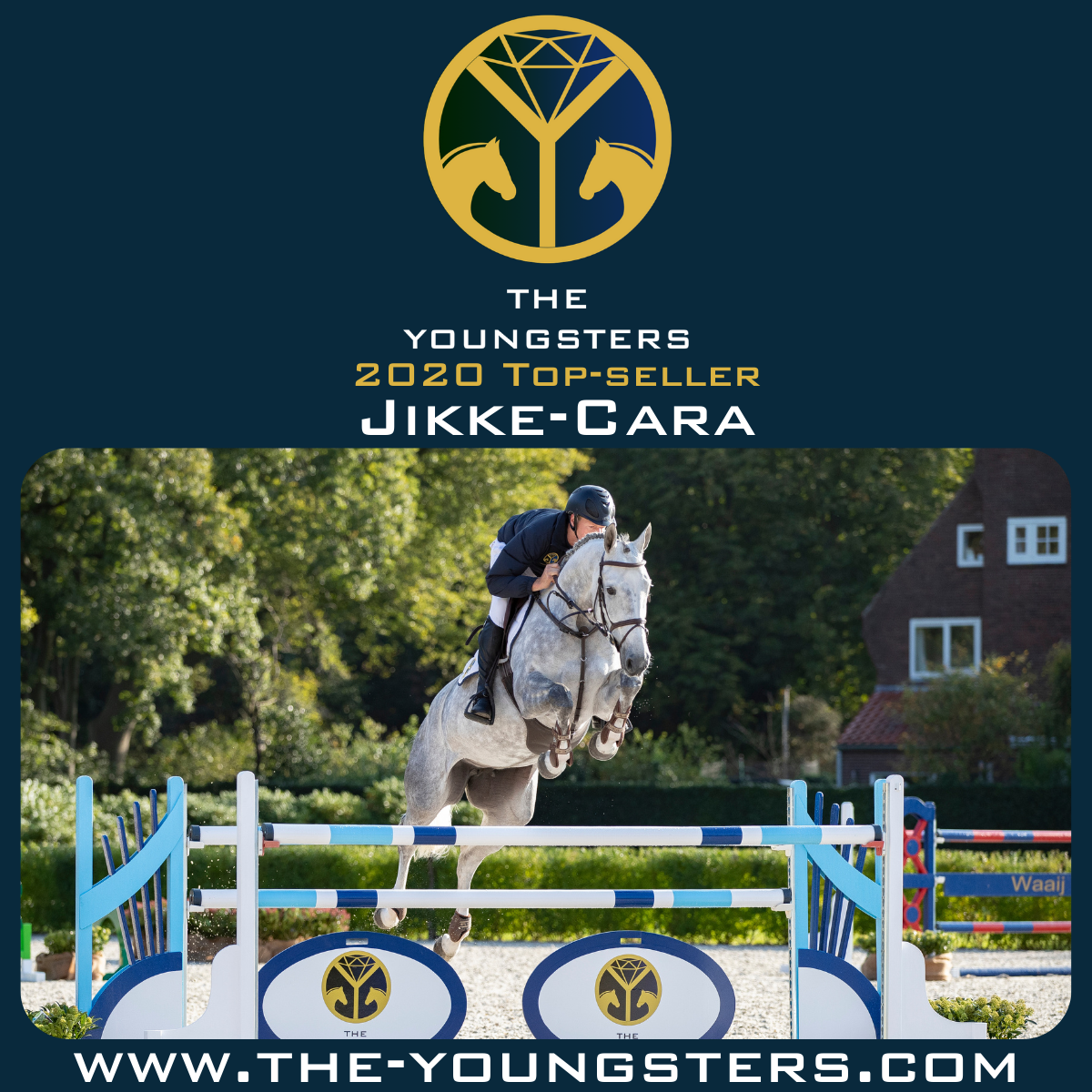